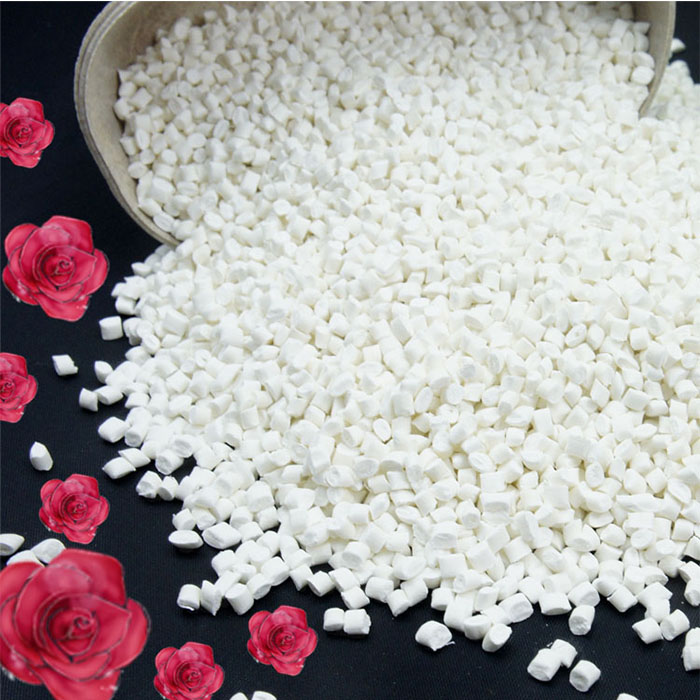 REVODE 213 S is a kind of modified PLA resin. The products made by this resin have high heat resistance and high gloss.

The application of REVODE 213 S is extending progressively. It is especially suitable for various injection products of heat resistance.

REVODE 213 S resin can be processed on conventional injection molding equipment. The material is stable in molten state after proper drying procedures. Molding flow is highly dependent on molten temperature, and detailed processing condition should be determined by shape and structure of the products. Requirement is as follows:

REVODE 213 S is a stiff material. Surface Rockwell Hardness is 109. Molding Shrinkage: Parallel to the direction of injection, 0.3%

Perpendicular to the direction of injection, 0.5%

Due to the character of the material and the feature of injection process, the steels of the mould should have high strength and toughness, and the surface treatment should be greater than 50 HRC. Moreover, the mould should have excellent resistance to deformation when exposed to high temperature.

Mould should be heated up through high temperature oil, oil-heating runner should be properly designed to make sure that temperature   the entire mould would be even and steady. On the basis of ensuring strength of every mould plate structure, it is better to have more than 2 groups of heating oil runners to make sure that the mould temperature could be controlled within ±2 celsius degree.

Dimensional accuracy of parting surface should be lower than 0.02 mm, which can eliminate fins and ensure good exhaust effect when injecting at high temperature.

For steel is a good heat conductor, a thermal-isolating layer between mould and molding machine templates is required during injection process. It can slow down heat loss of the mould, thus avoid excessive temperature fluctuation of the mould.

Conventional injection machine can be used in this application. Processing

Parameters are as follows:

The injection process of REVODE 213 S resin has specific characteristics.

PLA is a heat sensitive polymer, it could be in molten state for long time, which would lead to thermal degradation. During the Injection processing, if the product need more than 60s crystallization time, we suggest using the mode of “cooling before material storing”, that is, carry out crystallization first and then melt the material, meanwhile, make sure that th  material could be fully plasticized .

Color asterbatch with good dispersity is recommended during mixed injection, to ensure beautiful surface of the product and uniform coloring.

REVODE 213 S has been processed by drying crystallization. The resin that stored in Aluminum foil bag, protected by box or bag outside can be used directly. Keep the package sealed until ready to use and promptly reseal any unused material, or the resin will absorb the moisture. If so, the resin may present an increased mobility during the process, and the products may have brittle property, surface shrinkage, and white line on the surface. If the resin is exposed to the atmosphere for more than one hour, it should be re-dried before use, otherwise, the resin can be used directly. But the possibility of water absorbing cannot be excluded, if the resin had been exposed to the atmosphere with high moisture content.

When re-drying the resin, the un-dehumidified hot air is forbidden, for with non-dehumidifier, not only the drying effect cannot be obtained, but also the speed of water absorbance of the resin can be accelerated. The dehumidified air can guarantee drying effect of the resin in desiccator. SD-H series of honeycomb-wheels-type dehumidifiers supplied by Shini Plastics Technologies Inc. are strongly recommended for resin drying, and other equipments with same effect can also be used.

Typical drying conditions are shown in the following table:

Notes: If the weight of the product is low, do not use up all the resin in a bag (25kg) at one time during the color-matching. It is better to take half and reseal the other half immediately for less exposition to air. For those factories employing dehumidifier through the whole injection process, moisture absorption can be eliminated.

5. REVODE 213 S is different from other resins, and special treatment is required:

Injection molding machine shall be purged with low-viscosity polystyrene or polypropylene, and the temperature    the machine should be kept to steady state.

Contamination of hopper system should be avoid, and the humidity of the air should be kept below -40℃ air dew point.

Resin can be introduced into injection molding machine after step 1 and 2.

Adjust the temperature of equipment to the operating condition for the resin.

When shutting down, the machine shall also be purged with low-viscosity polystyrene or polypropylene.

Close the baffle at the bottom of the hopper when shutting down the machine for short time (within 30 min), and drain the remaining material which inside the barrel to avoid blocking of the feed throat. Open the baffle and feed resin after confirming to re-start injection.

If color changing, flow rate increase and other phenomenon happened on the material during molding process, drain the material that inside the barrel immediately, melt and plasticize the resin, and then observe the state of the material. Keep on running if the material is normal, otherwise certain adjustments must be taken.

REVODE 213 S can be recycled for second use. Only through special treatment and redrying can recycled resin be mixed with new resin at any ratio for normal processing.

Method 1: Crush the regrind directly in the process, and mix with new material. (recommended)

Method 2: Gather all the regrind for later crush at one time (storage of such regrind should be limited within two weeks). Typical drying conditions are shown in the table below:

Note: Scraps and regrinds can be reused for several times. During the reuse process, a small amount of chain extending agent can be added to reduce properties deterioration of the reused materials, and the recommended amount is 0.1~0.6%. Provided that the stay of resin in machine was too long and water-like, low viscosity thing appeared, which means improper operation and degradation of resin, please do not recycle any material. 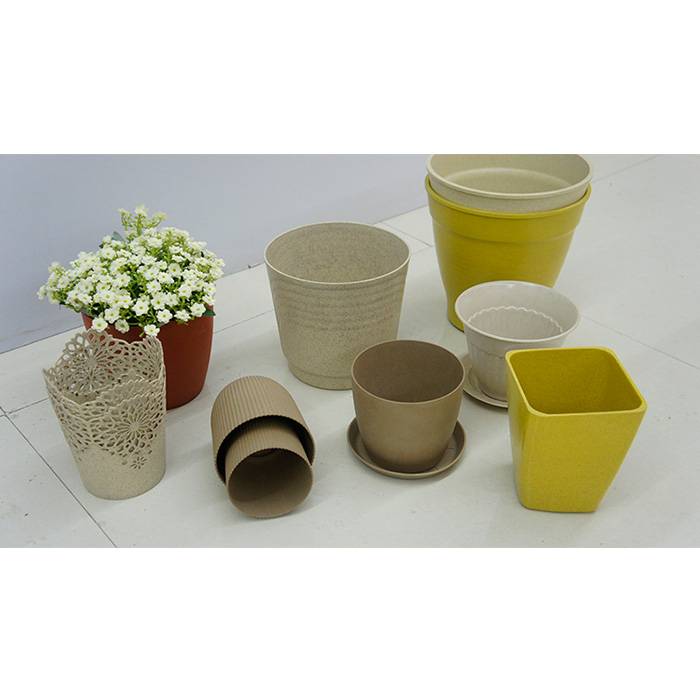