On Friday, April 22, the Finnish paper workers’ Union announced to the mediator Leo soma that it would unanimously approve the settlement proposal of five business operation units of UPM as a new company specific collective agreement. The Finnish paper workers’ Union said that the relevant enterprises of UPM also accepted the settlement. The new agreement is valid for four years, that is, from now until April 21, 2026.

The Finnish paper workers’ Union said that the salary increase “follows the general ’2 + 2′ model in the industry, that is, renegotiate the salary increase after two years”. “The main goal of the Finnish paper workers’ Union in the negotiations is to maintain the consistency of working conditions in the industry in the current company specific agreement model. This goal is the most difficult to achieve for UPM. The essential result is that the extensive injury regulations required by employers, such as the increase of unpaid working hours, i.e. working hours, have not been achieved.”

The strike at UPM’s pulp and paper mill in Finland began on January 1 and lasted more than 110 days. Finally, a new proposal to solve the strike was submitted on April 21. UPM indicated that the specific business agreements to improve productivity are as follows:

UPM pulp agreed to change the pulp mill to 365 day uninterrupted operation and use labor more flexibly during long-term maintenance downtime. Restrictions on the use of fixed-term employees have been lifted. Looking ahead, wage setting supports the development of learning and ability, as well as workplace practice.

UPM special paper reached an agreement on terms to improve delivery competitiveness and reliability. The new collective labor agreement has also expanded the scope of local negotiations at the factory level and improved operational profitability during public holidays. The formulation of compensation rewards good performance better than before.

The collective labor agreement of fenolantai label makes it possible to establish a more flexible working schedule and the resource supply of Tampere factory. Therefore, the new agreement paves the way for improving capacity utilization, productivity and job creation.

UPM bio fuels lapenlanta bio refinery agreed to flexible use of shifts and shift work training. The salary structure supports personal development and good performance better than before. In addition, the two sides have also agreed on some arrangements to enable the refinery to maintain production readiness in case of possible shutdown, rather than complete shutdown.

“In Finland, we have excellent factories and highly skilled employees. I’m glad we can start working in the factory again. Now it’s time to move forward together,” said Rita saonrahti, executive vice president of human resources of UPM So far, the two sides have not disclosed more information on the specific timetable for resuming production. After the previous unsuccessful negotiations, the strike was extended to May 14 for the seventh time. UPM’s loss making media paper division has 13 factories, four of which are located in Finland, so it is currently shut down due to the strike.

The strike has caused serious damage to the supply of label materials throughout Europe and even in North America. Will Parker, a label industry expert, said: “It is incredible that they should have been so close, but failed again due to stubborn shortsightedness. This anger will spread to Finland, far more than the number of days we are currently on strike for this behavior. The continued ignorance of all their customers, factory closures, loss of income and employment, as well as supply chain shortages and the resulting costs are ignored day after day. It is shocking that we can almost solve them before they are solved Six months of action. “

Lars ole Nauta, CEO of Danish label printing company optimization group, also commented and said: “I’m so angry that I can’t speak. After that, how can we repair the relationship with fenolante label?”

The Finnish paper workers’ Union estimates that the strike will cost the organization about 20 million euros a week, that is, the total loss will reach 300 million euros since the strike at the beginning of the year. 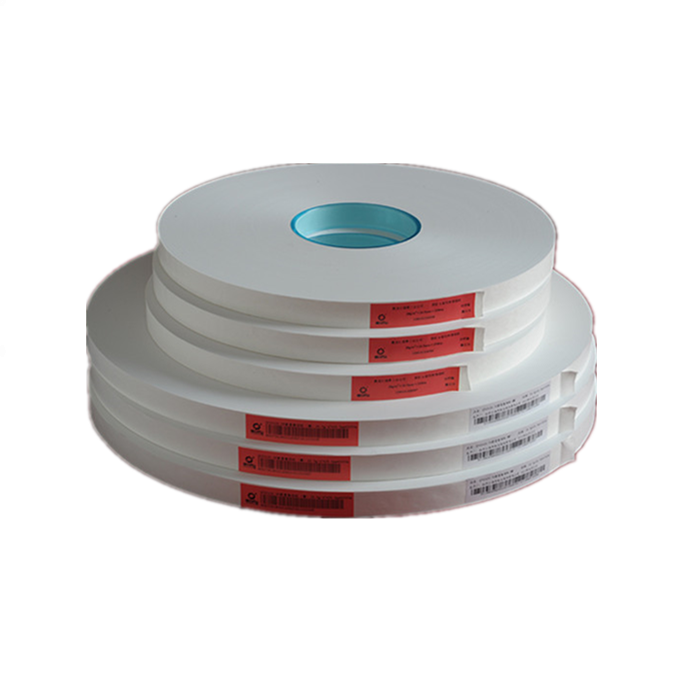